A note from Jonathan Lux, of Lux Mediation 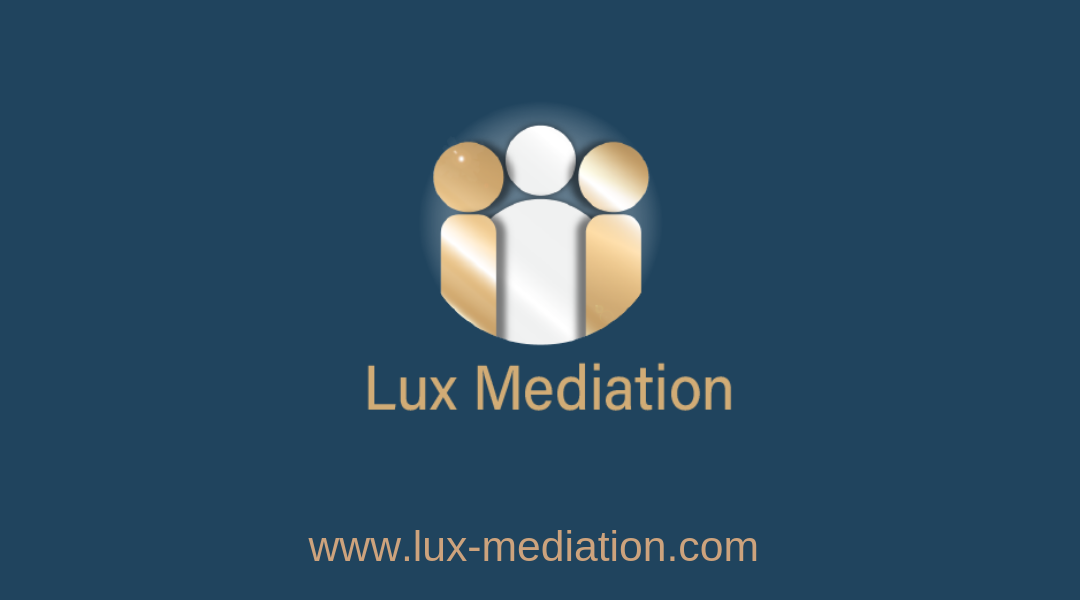 We mediation enthusiasts often speak of ‘win, win’ outcomes and, with excellent reason when one considers the 80:20 rule.

If, however, one can pinpoint the moment when only 20 per cent is spent and there is enough information and documentation to discuss the case sensibly then there is the potential to save the remaining 80 per cent of costs.

Litigation is an intense process, and arbitration has been characterised by one High Court Judge, as ‘unwigged’ court proceedings: similar in terms of time and cost but without the arbitrator wearing a wig (although some undoubtedly should!).

In contrast, modern facilitation, and specifically, mediation leaves it open to parties themselves – rather than any judge or arbitrator – to achieve left-field solutions that are beyond the powers of any one person to order; a solution that can often reinforce rather than fracture the business relationship between the parties as it prioritises open dialogue over individual ‘positions’ and ensures all parties are heard.

Data from the CEDR biennial audit suggests that approaching 90 per cent of mediations are successful – about 75 per cent settling on the day of the mediation hearing and up to a further 15 per cent within a short period thereafter.

This is undoubtedly owing to mediation’s quest to find and focus on overlapping interests; a fundamental shift in mindset away from the costly reliance upon the adversarial process in previous years.

We have left the traditional trial by combat far behind in favour of modern facilitation, which is increasingly adopted and endorsed throughout the world, particularly within the EU, the USA and across parts of Asia: a welcome development that heralds mediation as the dispute resolution process of the future.