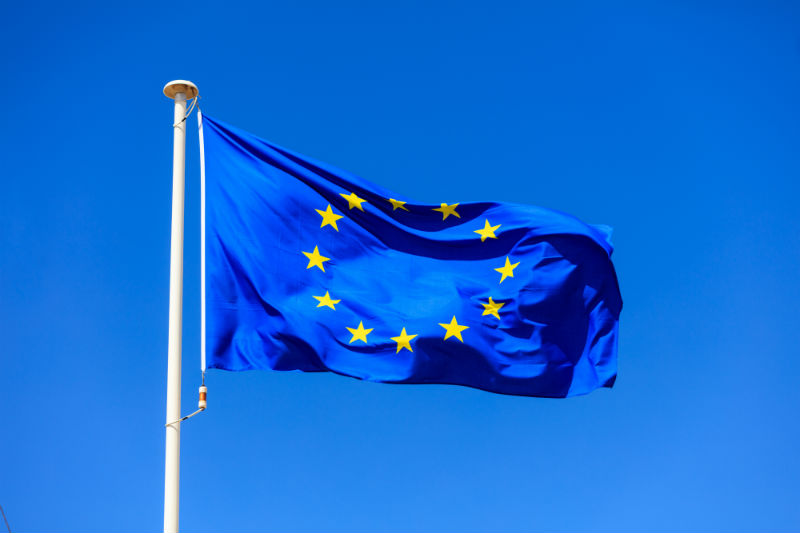 EU law impacts in two main ways on Mediation. First, initial steps have been taken by the EU legislature to ensure cross-border mediation, amongst other forms of ADR, is available subject to a framework of common principles, generally, and in particular to consumers, including online.

Second, Mediation can play a similar role in cases involving issues of substantive EU law as in those involving national law. For example, an action claiming damages caused by competitors party to a cartel agreement which infringes EU (Article 100(1) TFEU) and/or UK (Chapter 1 of the Competition Act 1998). Competition law may be the subject of a Mediation, if only to avoid the High Court’s power to penalise those parties who refuse to mediate through cost sanctions.

EU Regulation of Mediation and ADR

There are three current laws adopted by the EU legislature ( European Parliament and Council in accordance with the ordinary procedure, where qualified majority voting may apply):

Their objectives are to contribute to the proper functioning of the internal market, in the context of maintaining and developing an Area of Freedom, Security and Justice in which the free movement of persons is ensured. They also aim to ensure access to simple, efficient, fast and low-cost ways of dispute resolution, especially for consumers. However, they provide for limited harmonisation leaving extensive freedom to the Member States. This reflects the uneven introduction of Mediation during the last 40 years in most Member States, other than the UK and the Netherlands, where there has been significant private sector promotion of ADR through contractual clauses requiring disputes to be resolved by a relevant form of ADR.

After a brief overview of the EU Directive on ADR and EU Regulation on online dispute resolution for consumer disputes, the present discussion will be limited to the EU Mediation Directive.

The legal basis of the EU Directive on Consumer ADR is Articles 169(1) and Article 169(2) point a TFEU which require a high level of consumer protection through adoption of legal instruments under Article 114 TFEU. It is an internal market measure intended to ensure fast, fair and independent ADR is provided to consumers who must be given the right to complain against traders (Article 1). Consumers must have access to online and offline ADR either free or for a nominal charge with the outcome determined within 90 days (Article 8). Any agreement for ADR between a consumer and a trader will not be binding if it predates any dispute and precludes access to a court (Article 10). Where ADR results in a proposed solution, the parties must be told that they have a choice whether or not to accept the proposal (Article 9 and 11).

The EU Regulation on Consumer ADR authorises the European Commission to create an ODR platform as a voluntary point of entry for consumers and traders to ADR entities within the scope of the Regulation, being listed under the EU Directive on ADR, especially in a cross-border dispute. The Commission Implementing Regulation (EU) 2015/1051 governs the platform which was created in 2016.

The EU Mediation Directive establishes a basic legal framework for cross-border cases, without distinguishing between ADR mechanisms which impose a binding decision and those which do not, unlike the EU ADR Directive which applies to all domestic ADR involving consumers, including mediation.

The EU Mediation Directive which came into force on 13 June 2008 required the Member States, other than Denmark, to implement it by 20 May 2011. It was intended to encourage the use of mediation in the context of the Area of Freedom, Security and Justice (AFSJ) while ensuring a balanced relationship between mediation and judicial proceedings.

Its legal basis, therefore, was Article 61(c) and the second indent of Article 67(5) of the EC Treaty which refer to the AFSJ and the adoption of measures in the field of judicial cooperation in civil matters that are necessary for the proper functioning of the internal market.

– Mediation quality: requiring Member States to encourage voluntary codes of conduct for mediators, which would include the “European Code of Conduct for Mediators” (Article 4);

– Relationship between Courts and mediation: authorising Courts to invite parties in cases before them to use mediation and not precluding sanctions for not using mediation or even making Mediation compulsory, provided access to the judicial system is not prevented (Article 5);

– obligation for Member States to allow a mediation settlement to be the subject of an enforceable Agreement, and the general rules on cross- border and national enforcement would apply, including Article 58 Brussels I (Regulation 2001/44/EC) (Article 6);

– Interruption of limitation and prescription periods by mediation (Article 8);

– requirements to provide information on Mediation to the public including parties court cases (Articles 9-10).

As a reflection on the different stages of development of mediation in the different Member States, most of the provisions were advisory, although some like Articles 6 on enforceability of Agreements and 7 on confidentiality contain concrete rules for the Member States to implement in their national laws.

Some issues were not addressed at all such as mediator liability and the regulation of mediator associations.

Subject to the limitation that neither arbitrators nor mediators may request a preliminary ruling on the interpretation or validity of EU law under Article 267 TFEU, because they are not qualifying courts or tribunals, disputes based on EU law may be subject to Meditation.

This is increasingly common in the context of EU and UK Competition law High Court or Competition Appeal Tribunal litigation. For this reason the agreement to mediate and the normal process, of a CEDR mediation, for example, will be followed as in any domestic law dispute before the Courts of Engliand and Wales. Clearly, one of the benefits of the Mediation to the parties to a competition damages case is the primary obligation of confidentiality.

Mediation, therefore, was successfully used in one of the first ever follow-on cartel damages cases in the UK courts.

In a follow-on damages case, there are no issues of liability as the decision of the European Commission or UK CMA is binding on the parties and the Court as to the finding of infringement.

After a day of exchange of expert economists opinions on the method for calculating loss caused by cartel price fixing with straight line calculations being set against the results of an econometric analysis, the parties failed to reach a definitive agreement. However, over the next few days further negotiations between the parties with the support of the Mediator resulted in an agreement between the parties.

In this way, significant wasted executive time as well as court and legal fees were avoided, just as in any other mediation.

The 2014 EU Competition Damages Directive has been criticised for not paying sufficient attention to ADR, including both Arbitration and Mediation. This means that there are no special rules for a Mediation concerned with substantive EU law such as Competition Law. However, the Damages Directive sets out the main principles that apply to the impact of agreed settlements on subsequent competition damages claims and obliges Member States to ensure that the limitation period for bringing an action for damages is suspended for the duration of any consensual dispute resolution process.