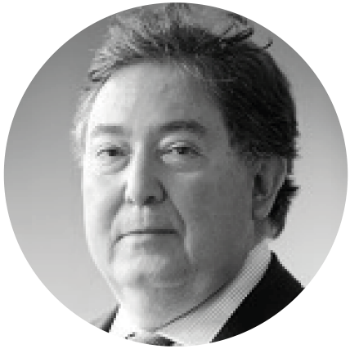 Mark is one of the UK’s leading experts in EU and competition law, including litigation and pleading before the UK and EU Courts with significant experience of settlement and mediation in cartel cases. His practice also covers merger control, state aid, public procurement, international trade and economic regulation.

He was appointed Queen’s Counsel in 1999 and a Scottish Solicitor in 2013. Mark was chairman of the Solicitors Association of Higher Court Advocates, SAHCA (2003 – 2006), and chair of the EU Committee of the Law Society (2010 – 2013). He is a Board Member of the European Maritime Law Organisation (EMLO), the Slynn Foundation and of the editorial Board of the Sweet & Maxwell journal International Trade Law and Regulation (ITLR).

As an elected member of the Council of the European Law Institute based in Vienna, he chaired the Project Group on the European Commission’s directive on competition law damages and its Recommendation on Collective Redress.

Mark is recognized by Global Competition Law Review, Legal 500 and Chambers. He has written books on EU Competition Law and Shipping and International Trade and the WTO, as well as published many articles in these fields.