Mediation To The Shipping Disputes 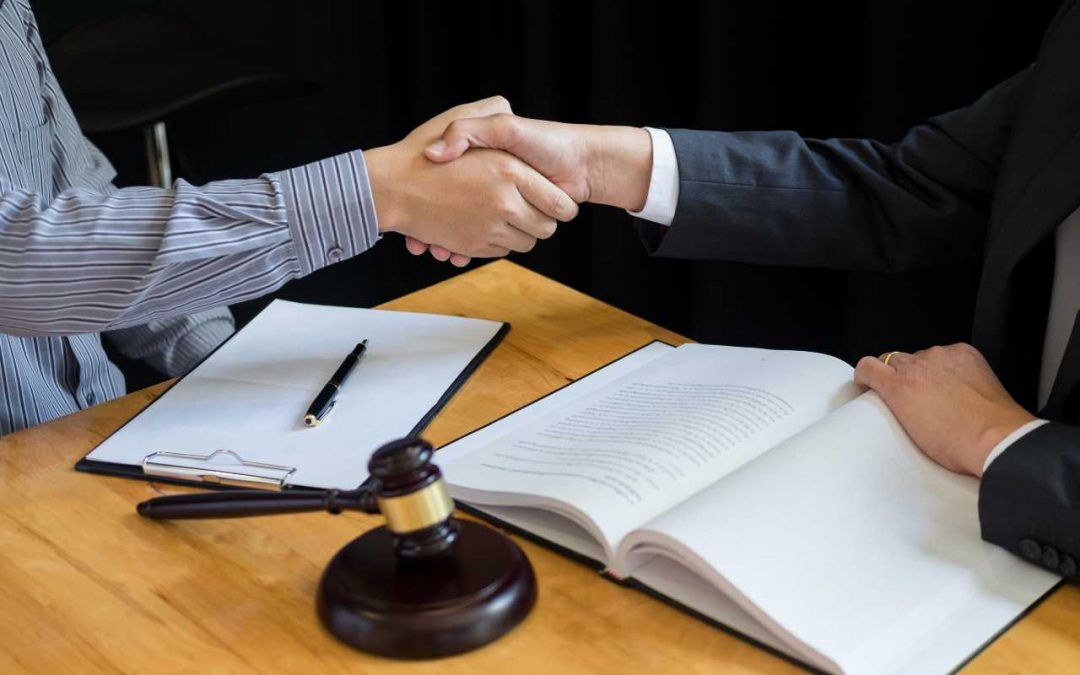 Nearly 15 years ago the International Maritime Conciliation and Mediation (the IMCAM Panel) was founded in London, October 2006.I was honoured to chair the founding committee and to stand as its first President.A perspective can be drawn from the distance now in September 2021.

There were then numerous reasons of weight for launching an international Mediation service to the shipping market.Most of the disputes arising in contract were referred to Arbitration, which happened to take place in London eigth times out of ten.However, the claims arising in tort,i.e., resulting from marine casualties, involving pollution often, were subject to Court proceedings, which gave rise to endless and costly stages throughout up to results hardly meeting the expectations, nor the least satisfaction, of the parties involved.In fact, many of the Judgments delivered did not answer the issues having arisen at the time the particular casualty occurred.These tort claims were waiting for a day.

Arbitration was the most chosen method of resolving maritime disputes because, in the first place, it was so to be by effect of binding covenants forming part of the shipping contracts.However, the world of arbitration was not inmune to competition and to proliferation of arbitrating bodies.

The chambers of institutional arbitration,which all know of, set rules and courses of proceedings of formal kind, which altogether meant high costs and large disbursements from their outset.The LMAA in London, being an ad hoc arbitration provider, showed to continue its succesful growth in terms of arbitration requests and of very qualitative awards, though unfortunately the arbitral cases there also grew considerably in duration and therefore in costs.

The picture has not changed much in 15 years, while the prevailing argument for hesitation remains in whether a delayed and unjustifiably expensive justice is Justice at all.

Mediation, along these 15 years, has nonetheless changed under various considerations.Firstly, while the IMCAM Panel was able to mediate one dispute in Paris in 2009, many are being settled through Mediation in London, New York and Singapore, mostly, nowadays thanks to the pushing and capable hand of groups of mediators such as LUX MEDIATION and others.Secondly, a Mediation Law was passed in many western countries and, indeed, an EU Directive of the Parliement(2008/52/CE) and the Council came to consolidate the method by granting full binding force to the Mediation Agreement concluded at the end of the process.The Agreement, thus being as effective as an ordinary Court Judgment and as an Arbitration Award, may receive the utmost reliability and necessary business confidence.This significant fact was not present in 2006.Thirdly, the tort claims can be handled by Mediators since the resulting agreements shall have the force of adjudicated law.The current Pandemia caused by the virus Covid-19 has led to numerous and complex disputes in the shipping market, which might be better tackled and dealt with by skilful mediators than leaving the issues of force majoure, fortuitous case and the doctrine of rebus sic stantibus in the hands of Courts or Arbitrators, whose analysis and viewpoints are hardly expected to be unanimous.

Yet, definitely, Mediation triggers a solution, which is unexpensive and it is arrived at within a short time.Both features remain to be the two most salients concerns of the shipping businessman.Both merits are the wheels in the runway.

One step is to complete the Shipping Mediation framework that we advocate for, nevertheless.Mediation has not yet been introduced into the law of Maritime Conventions, so it is waiting for a place, like the arbitration award, in the Arrest Conventions of 1952 and 1999 (at Article 7) and in the Salvage Convention 1989(at Article 26).I remain hopeful that an appropriate call to that effect may be made soon to the Comité Maritime International(CMI).Irrespectively of the specific reference to Mediation in those maritime Conventions, it it to be remarked that the Singapore Convention on the recognition and enforcement of Mediation Settlement Agreements,in force since September 2020, will be a milestone in the pursuit of cross-border enforcement of Mediation Agreements in paralel effect to the New York Convention of 1958 relating to the recognition and enforcement of foreing arbitral awards.The Singapore Convention has been signed by some 56 countries including the US, Russia,China and India, but has not been to date ratified by more than 6 states of rather low profile not belonging to the maritime nations. Since the Singapore Convention is effective between signatories countries only, the it is yet too early for predicting its success despite the fact that all acknowledge that it has a promising future.

As Mediation/Conciliation progresses ahead, a rather outstanding contribution should not be ignored, nor undermined by the IMO, insofar as it might be a most useful tool for resolving massive claims and disputes arising from pollution at sea from vessels, thus eliminating the interference of criminal proceedings and setting a solution which might, if successful, left unearthed the controversial issues surrounding the right of limitation of liability.Fortunately enough, the BIMCO introduced the option to Mediation within the Arbitration Clause in the form NEWBUILDCON for newbuildings, and it appears that the BIMCO currently favours the use of Mediation as one of the early stages in multitier dispute resolution clauses.That is a development to follow closely.

Almost everybody agrees that the PRESTIGE case should have been rather resolved by Mediation.The same approach can be applied to claims related to Logistic operations, at which no uniform law, as much as for multimodal transportation, is internationally available still in 2021.

After 15 years I believe that there are more and weigher reasons for supporting Mediation services to the shipping disputes.