Should I Arbitrate or Mediate in a Shipping Dispute?

A shipping dispute can range from relatively simple matters, such as disagreements over the transport of cargo involving fairly modest sums, to multi-jurisdictional claims involving multi-party contracts which may be more or less back-to-back.

Yet no matter the size or complexity of the case, parties often prefer not to resolve their differences by way of contested court proceedings, opting instead for an alternative, more cost-effective and expeditious form of dispute resolution.

In some instances, the unavoidable intervention and influence of third parties, typically marine insurers &/or P&I Clubs, may impact on how a prospective claim is to proceed. The insurers and P &I Clubs are well versed in all the various forms of dispute resolution and may well have views on what is best for the particular case.

In any case there may be an agreed form of dispute resolution mechanism contained within an underlying contract, such as a charterparty or shipbuilding contract, by which the parties historically have tended to opt for court or arbitration.

Indeed, most standard maritime contracts will include an arbitration clause. The overwhelming majority of such contracts worldwide provide for arbitration in London in accordance with the terms of the London Maritime Arbitrators Association.

That said, even where the applicable law and forum have been contractually predetermined, the parties are generally still free to agree any form of dispute resolution they deem suitable.

As such, the question arises: “Should I arbitrate or mediate in a shipping dispute?”

The pros and cons of arbitration

Arbitration is the most formal type of alternative dispute resolution in which the appointed arbitrator, or panel of arbitrators, akin to a judge in the Court, will reach a legally binding decision having listened to all the evidence.

However, in stark contrast to litigation, arbitration is typically a single tier procedure, at the end of which an arbitral award may be challenged on only very limited grounds. As such, this provides a clear advantage in terms of efficiency and rapidity over court proceedings.

Arbitrations can also be heard as soon as an arbitrator has been selected, whereas it can take months, and in some cases years, for a complex shipping dispute to reach trial.

That said, arbitration is not necessarily any less expensive than court proceedings: But is it preferable to mediation when dealing with a shipping dispute?

The pros and cons of mediation

Mediation is less formal and, indeed, far more flexible than arbitration. It is a form of negotiation in which a neutral third person assists the parties in finding a mutually acceptable way forward.

Unlike a judge or arbitrator, the mediator will not decide the outcome, but rather will work between the parties, back and forth, in an attempt to facilitate settlement. However, its success ultimately depends upon the willingness of the parties to compromise, in addition to the determination and ability of the mediator to break any deadlock.

That notwithstanding, in accordance with the most reliable data available, mediation enjoys a success rate approaching 90%.

Mediation may well be favoured over arbitration in certain types of shipping dispute, not least where amicable resolution is required to preserve an ongoing business relationship, for example, in commodity trading. 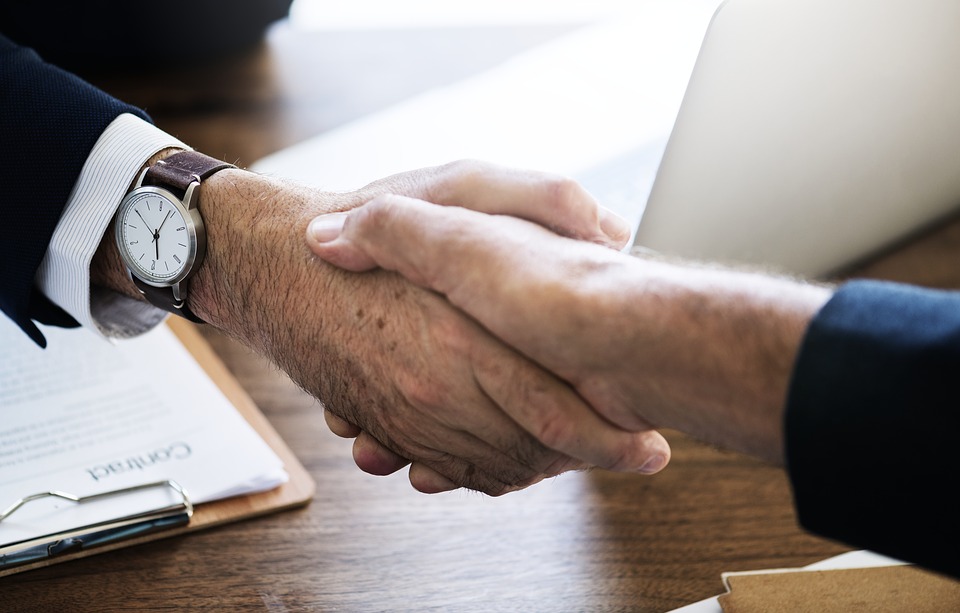 Deciding on the most appropriate way to resolve a shipping dispute, either through arbitration or mediation, requires careful consideration of the pros and cons involved in the context of the particular dispute in question. It is not as easy as simply favouring one or the other.

Consideration should also be given to other available dispute resolution alternatives, including neutral evaluation and early intervention.

With neutral evaluation, the parties agree to a third party expert, either legal or technical, to examine the merits of their case and to issue a non-binding evaluation of the potential outcome.

Early intervention, on the other hand, is where a neutral third person is appointed early on in the dispute, and can be extremely effective in helping the parties to narrow what are often legally and factually complex issues in shipping disputes.

Failing that, it is not uncommon for parties in this type of dispute to adopt what’s known as a staged approach, opting for say mediation or neutral evaluation in the first instance, followed by the more formal process of arbitration where settlement cannot otherwise be reached.

It is perhaps also fairly safe to conclude that even a combined approach can be far less costly, protracted and risky than litigating a shipping dispute in the Admiralty & Commercial Courts. This, one could say, is akin to sailing a ship on the high seas!

To explore whether arbitration or mediation can help to resolve your shipping dispute, please call Lux-Mediation on 07876 232 305 or email us at jonathan@lux-mediation.com.