The Future is now: International Mediation 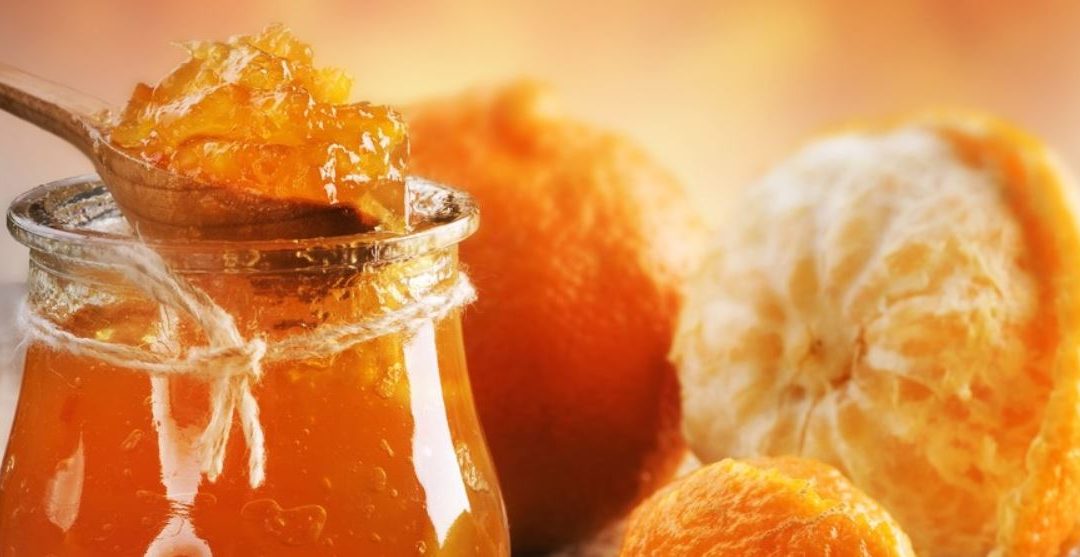 Dispute Resolution: Where have we come from and where are we going?

Well, in England & Wales it started with trial by combat– Quite literally, the physically stronger would win.

We then progressed to the King’s or Queen’s justice – the Sovereign travelling the realm and personally administering justice to his/her subjects.

With population growth, it became the Sovereign’s Justices – the judges sitting in law courts who administered justice. Thus, still today, the biggest division of the High Court is known as the Queen’s Bench Division.

As world commerce has increased nationally administered justice is a difficult sell. In an international trade transaction between, say, a French seller and an English buyer, would the buyer happily submit to court proceedings in France – or, indeed, vice versa? Of course not, you chime: so whither are we bound?

Next on the scene was arbitration – privatised justice where the parties get to pick their arbitrator or arbitrators and have considerable flexibility in terms of choosing the rules, procedure and law or rules of law which are to apply. Arbitration was trumpeted as the faster and cheaper alternative to court proceedings – but does this stack up?

Concurrently, some say that arbitration has strayed from the informal and industry orientated approach which was its origin and has become over-lawyered to the point that one High Court judge described it as ‘unwigged court proceedings – i.e. involving similar time and cost to court proceedings – the key difference being that arbitrators do not wear wigs whereas judges do!

Wigged or unwigged, arbitration is a significant force in international dispute resolution today. After cost and speed (or absence of delay) the litigant’s next concern is certainty of outcome and that must mean an outcome which is according to the law and which can, therefore, be predicted by businessmen when drafting their contracts, assessing their risks and deciding which risks they will pay to insure and which they will self-insure. One of the key concerns is that arbitrators are becoming too autonomous – unlike national judges whose decisions are subject to appeal, there is only very limited control over the arbitration process and very limited possibilities of appeal from the arbitrators’ decision. International arbitrators belong to a club known as the MAFIA: ‘ more arbitration for International Arbitrators’. This is not a challenge to the arbitrators’ integrity (which is generally of the highest order) but a call for more accountability and control.

Within no more than the last 50 years or so we have seen the birth of something quite new in in the dispute resolution arena – at least new for western cultures -sporting the acronym ADR (alternative dispute resolution) or, as some lawyers call it, ‘alarming drop in revenue’ – given its success in enabling disputes to be resolved in a small fraction of the time and at a small fraction of the cost that would be required for court or arbitration proceedings.

What then is the difference between the traditional dispute resolution processes and ADR and why is ADR’s star in the ascendant? The cardinal distinction is between adjudication (court or arbitration) and facilitation (ADR in general and mediation in particular). In other words, with court or arbitration proceedings the judge or arbitrator makes a decision which is binding on the parties whether they like it or not. With ADR, the mediator has no power to decide anything and there is only a settlement if the parties so choose. The difference is not semantic but fundamental – a fundamental shift of mindset. In court or arbitration, the focus is on ‘positions’ and the legal teams on each side invest a lot of time and money in advancing their client’s ‘position’ and demolishing that of the counterparty. Each party retreats into its silo and fires missiles at the other. Dialogue becomes impossible and it is a third party – the judge or arbitrator – who pronounces the verdict: win or lose. This bears more than a passing resemblance to the trial by combat of old.

With mediation, on the other hand, the focus is on ‘interests’ and finding those interests which the parties share or which at least overlap. Let me give a simple illustration of the difference between positions and interests. For this purpose, let’s assume two parties: A and B in a dispute over an orange. A and B each claim title to the orange. What are the possible outcomes in court or arbitration: –

A decision in favour of A – A gets the orange;

A decision in favour of B – B gets the orange;

Each gets 50% or some other proportions;

In mediation, the skilled mediator drills down and discovers that A needs the fruit of the orange to make orange juice whereas B needs the rind to make marmalade. Eureka, their interests can both be served from one and the same orange! Whilst it is rare to find disputes where the parties interests align quite so neatly, this does serve to illustrate the fundamental difference between the two processes.

At this point the astute reader may be thinking – that’s all very well but if there is no third party to make a binding decision then surely the dispute will remain unresolved. Reliable data (CEDR biennial audit) suggests that approaching 90% of mediations are successful – about 75% settling on the day of the mediation hearing and up to a further 15% within a short period thereafter.

“ The existing judicial system is too costly, too painful, too destructive, too inefficient for a truly civilised people …. reliance on the adversarial process as the principal means of resolving conflict is a mistake that must be corrected …..For some disputes, trials will be the only means, but for many claims, trial by adversarial contest must in time go the way of the ancient trial by battle and blood.”

Modern mediation is the antidote and is increasingly endorsed and adopted throughout the world with particularly strong encouragement in the USA, EU, and parts of the Far East. I personally have received mediation enquiries and instructions from a range of jurisdictions including, in addition to my home base of London, China, Dubai, Germany, Hong Kong, Singapore and the USA.

I mentioned MAFIA In the context of International Arbitration. International mediation is gaining ground and we will surely come to see MIME (More InternationalMediation Everywhere) as the dispute resolution process of the future.

To explore whether arbitration or mediation can help to resolve your commercial dispute, please call Lux-Mediation on +44(0)7876 232 305 or email us at jonathan@lux-mediation.com.