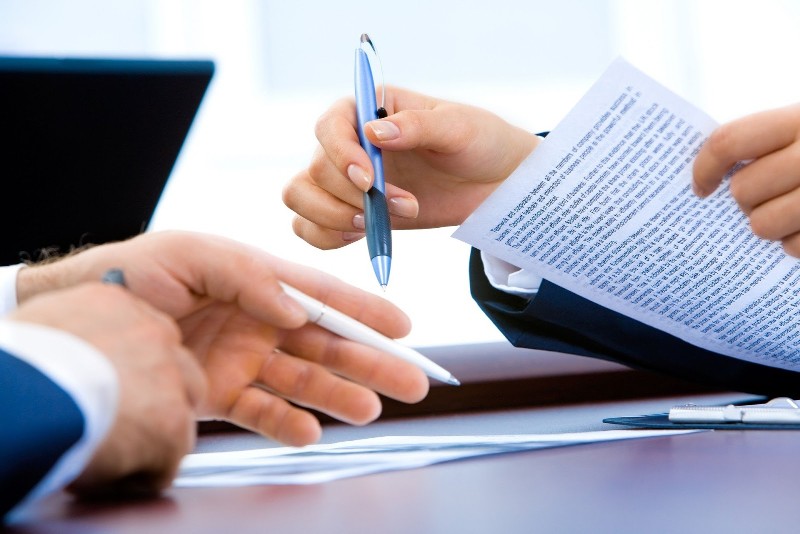 With market conditions having substantially impacted revenue, expenses and profitability, it is often the case that parties feel a need to try to recover every dollar possible. This is despite the fact that the amount of money that may be involved in a dispute, in relative terms, is quite modest compared to the potential costs involved in robustly pursuing finality through legal proceedings.

A mediator sometimes does not become involved until after arbitration or litigation is well underway, once the parties’ positions are fully developed. At that point, often when substantial costs have already been incurred, achieving a cost effective settlement can become difficult.

However, as businesses face the fact that some contractual disputes may be disproportionately expensive to resolve by final award or judgment, mediation is being used more and more to help parties achieve a reasonable result at an earlier stage of the dispute resolution process.

Where the issues in dispute are factually or legally complex and there is real potential for costs to get out of hand, involving a mediator at an earlier stage could help the parties to see the bigger picture before the factual and legal cases of each party becomes developed and costs escalate.

For example, an owner and time charterer may become involved in a dispute when the master of the ship thinks that he ought best to change route in view of anticipated bad weather and sea conditions ahead. This may cause delay and extra fuel to be consumed to complete the voyage.

The delay and additional expense is not something the time charterer would wish to bear, particularly if faced with thin margins of profitability for the voyage. There are potential grounds to claim against the owner for the consequences and the time charterer may decide to withhold hire.

The owner will be keen to recover any hire withheld and may take adverse action, by liening sub freight or the cargo on board the ship, potentially escalating the dispute further. While the owner will back the master in his decision, the weather routing bureau may advise the time charterer that the master had been overly cautious. Formal dispute resolution follows given the standoff.

However, lawyers’ costs and experts’ fees can become very significant given the complexities, which can be compounded when the amount in dispute is modest but not subject to a small claims arbitration procedure, where arbitrators’ fees are fixed and costs recovery is capped reasonably.

In such a scenario, the parties could quickly incur substantial expense to address the merits of the dispute. That is despite the fact the likely outcome by final award or judgment may remain hard to predict, because much can turn on the true meaning and effect of the charter terms and how technical factual issues are perceived by the tribunal based on the evidence and expert opinions.

How can mediation help?

Parties may sometimes be reluctant to enter into early discussions to explore if an early resolution of a dispute is possible. There can be concerns that the opposing party may perceive such a move as weak. There can also be unrealistic views held about a party’s prospects of success early on.

A mediator, if involved early on, can help the parties to gain a better appreciation of the potential weaknesses and uncertainties in the case, more fully absorb and account for the significant downsides, financial and otherwise, involved in escalating the dispute and assist them to explore their options to achieve a satisfactory outcome.

Employing a mediator at an early stage can be advantageous in preventing the parties’ relationship from breaking down, which is particularly important in longer-term contractual relationships. An experienced mediator will be able to focus each side on the outcome they would like to achieve and prevent disputes escalating, which could permanently damage a mutually beneficial relationship.

Without a mediator, parties can sometimes misunderstand each other, not reveal their true concerns or interests or focus on the wrong points, which can inflame minor disagreements into full-blown legal proceedings. Further, over time, views tend to become much more entrenched, rightly or wrongly, and so reaching consensus can become far harder later on.

Bringing a mediator into the process at the earliest opportunity offers an excellent chance of reaching a successful and ultimately cost effective resolution of a dispute.

A specialist commercial mediator is not only an expert at helping parties reach a mutually acceptable agreement but will understand the commercial situation of both sides and their place in the market.

The mediator will use this in-depth understanding to help the parties in their business endeavours and may be able to come up with innovative solutions that might not otherwise have been considered.

How to seek an earlier resolution to a dispute

Time is often a big factor in resolving a dispute. Addressing the problem as soon as it becomes apparent and having an early session with a mediator can resolve the issue quickly, put the parties on a new course and let everyone focus on moving on with their business.

Where difficulties are allowed to fester and communication is sporadic and reluctant, it is possible to spend months achieving very little except a worsening of relations and many hours spent in correspondence. This can be made worse when substantial costs are incurred in the process.

It is important to approach the problem with an open mind and some flexibility. If one party genuinely holds a very different view of things, mistaken or not, then pushing them to agree to something that is very far from their own perspective may only result in greater difficulties.

Resolving a dispute at an early stage amicably will involve some degree of compromise. Those who can accept that will be best placed to salvage from a difficult situation and, in so doing, free up their time to focus on more productive activities.

We can step in early to advise you in respect of seeking to resolve a dispute. We work internationally and have an in-depth understanding of cultural differences, often of great importance in a successful mediation.
Our mediators are experts in both mediation and commercial enterprise and we have an excellent track record of success in helping businesses put difficulties behind them so that they can focus on their goals.